Can I take antidepressants if I'm pregnant? 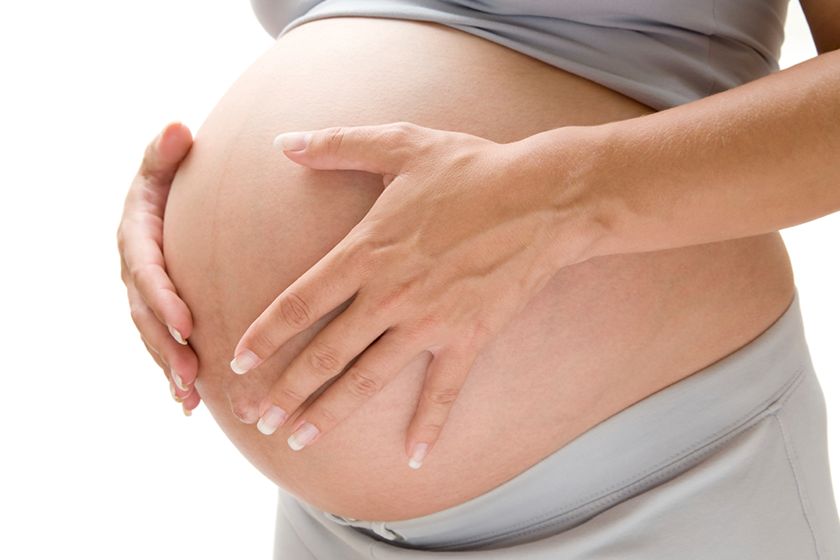 If you find yourself struggling with depression during pregnancy, you’re not alone. During pregnancy, 14–23 percent of women will experience symptoms of depression. Pregnancy can also trigger emotions that make depression more difficult to cope with.

While changes in sleep, appetite, and libido (sex drive) are commonplace during pregnancy, they can also be signals for depression. The risks of untreated depression can be serious and can affect the health of mothers and babies. As the Mayo Clinic notes, depression can cause moms to miss prenatal care, not eat foods that are good for them and their babies, and not have the energy to take care of themselves. Some moms even turn to smoking or drinking alcohol. All of these increase the risks for premature birth, low birth weight, fetal growth restriction, postpartum depression, and other problems.

You can get treatment even when pregnant

You may have been told that you shouldn’t take antidepressants when you’re pregnant. But treatment is available—even during pregnancy.

Meanwhile, the value of reducing the dangers that depression poses for you and your baby is enormous.

These antidepressants can be used

These antidepressants are generally considered an option during pregnancy, according to the Mayo Clinic:

These antidepressants should be avoided

The Mayo Clinic notes that the SSRI paroxetine (Paxil) is generally discouraged during pregnancy. And some research suggests that Paxil may be associated with a small increase in fetal heart defects.

In addition, monoamine oxidase inhibitors (MAOIs) might limit fetal growth and so are generally discouraged during pregnancy. These include phenelzine (Nardil) and tranylcypromine (Parnate).

Talk to your doctor if you have a history of depression

If you’re planning a pregnancy and have a history of depression or postpartum depression, talk with your health care provider about which treatment or medication is best. If you have mild depression, it may be that you can find relief through counseling, with or without medication—it’s the first line of treatment recommended by medical authorities for pregnant and postpartum women. But if you have more severe depression, you may be able to start or continue with one of the safer medications.

All such decisions should be made with your doctor and after considering your current health and personal history. Not all antidepressants work the same for all women, and side effects can vary.

And if you’re currently taking an antidepressant but want to explore discontinuing it during pregnancy, talk with your health care provider first. The New York State Office of Mental Health notes that women who stop taking their antidepressant medication during pregnancy may get depression again and so put themselves and their infants at risk. Your health care provider can guide you on the best strategy for weaning from the medication, if recommended, and discuss the safety of alternative treatments and the need for followup. 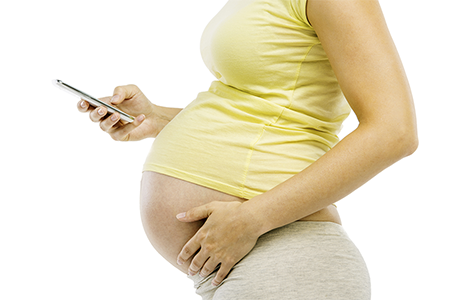 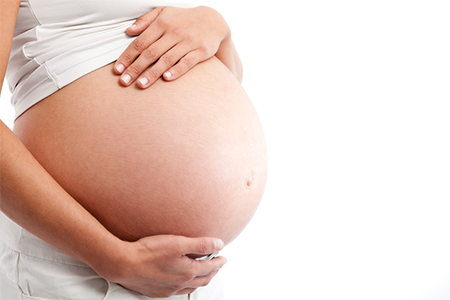 Should I get a flu shot if I am pregnant? 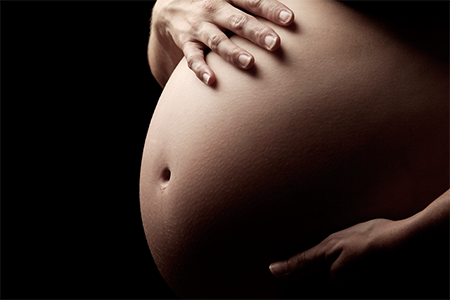 Dangers of parvovirus during pregnancy