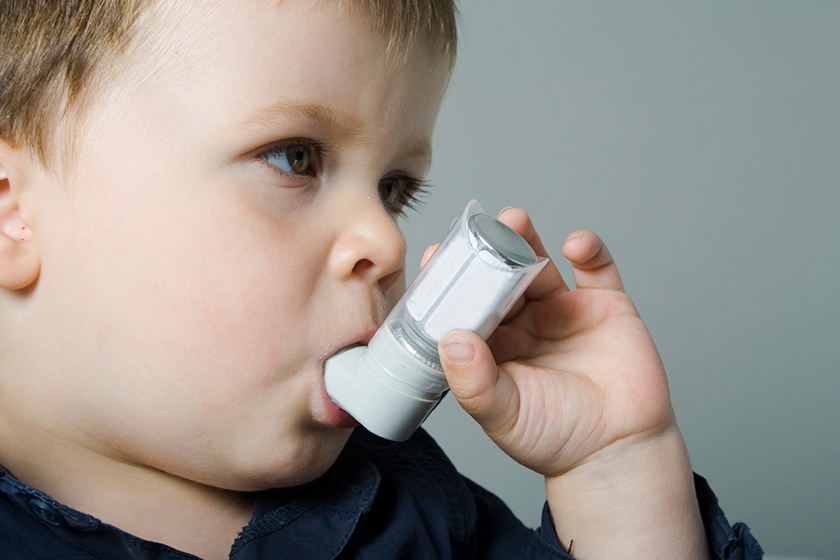 An estimated 6.1 million children are living with asthma in the United States, making it the most common chronic childhood disease. Asthma is a condition in which your airways narrow, swell, and produce extra mucus. This inflammation can cause blockage, wheezing, chest tightness, and shortness of breath. While many asthma attacks can be treated at home, others require emergency treatment.

What are asthma symptoms?

Most children with asthma show signs of the disease by age 5. Because the symptoms of asthma vary widely from child to child (some children have mild symptoms daily while others have infrequent, severe attacks), early signs of asthma are easily missed.

Symptoms of childhood asthma include:

Symptoms may worsen when children are active, have a cold, or are exposed to air pollution, strong gases, or cigarette smoke. Seasonal allergies can also impact asthma symptoms by causing swelling, inflammation, and narrowing of the airways.

How do children get asthma?

The causes of childhood asthma are not fully understood. However, there are a few factors that may increase a child’s risk of asthma, including: heredity, childhood respiratory infections, allergies, and exposure to environmental irritants such as cigarette smoke or even air pollution.

How is asthma treated?

Although there is no cure for asthma, it is possible to manage a child’s symptoms. The first step is recognizing what triggers the condition.

Your child’s pediatrician or allergist will help you develop an  “asthma action plan”, which helps parents recognize asthma symptoms early, identify potential triggers, and establish an emergency and treatment plan, which may include medication. The plan may also include recommendations on exercise.

Two types of medicines are commonly prescribed: long-acting medicines, which are taken once a day to control asthma symptoms; and quick-relief medicines (also known as “rescue” medicines) that relieve asthma symptoms once they occur and are taken on an as-needed basis. These medications are usually taken using an inhaler.

If your child’s asthma is triggered by unavoidable allergens, your health care provider may suggest talking to an allergist about the potential benefits of immunotherapy (allergy shots).

Can asthma be prevented?

Since the causes of childhood asthma are not fully understood, preventing the condition is difficult . However, the American Academy of Allergy, Asthma & Immunology (AAAAI) recommends these steps to delay or possibly prevent asthma from developing:

When should I call the doctor?

Sometimes asthma attacks can be treated at home, such as with use of a prescribed inhaler, but other times, an attack requires emergency treatment.

Signs that your child’s asthma needs immediate medical attention include:

These can all be signs of an asthma attack or an upper respiratory illness such as bronchiolitis that requires immediate attention and usually results in a trip to the emergency room. If you child is having difficulty breathing, and there are changes in his skin color, such as bluish or gray lips and fingernails, dial 911 right away.

If you suspect that you child has asthma, consider visiting a pediatric allergist for a thorough evaluation. Once your child has been diagnosed with asthma, regular visits with the allergist will ensure that he is getting the treatment he needs to manage his disease.

Does breastfeeding protect against asthma? Find out here. 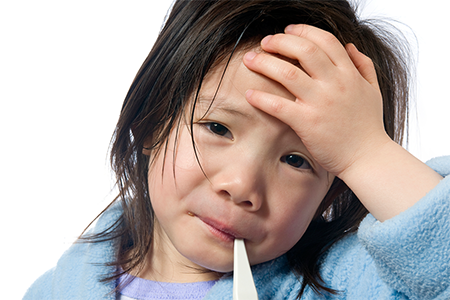 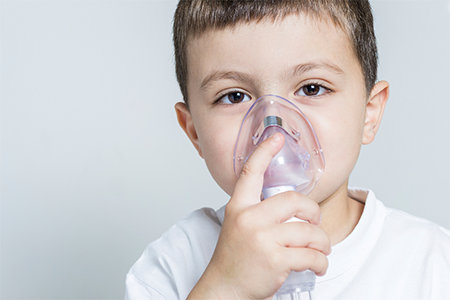 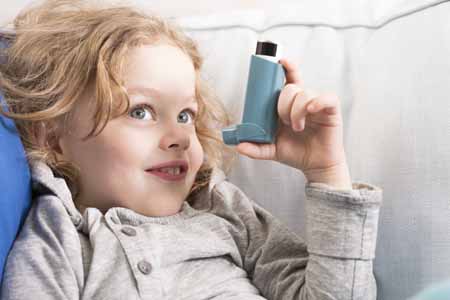 Does breastfeeding protect against asthma?