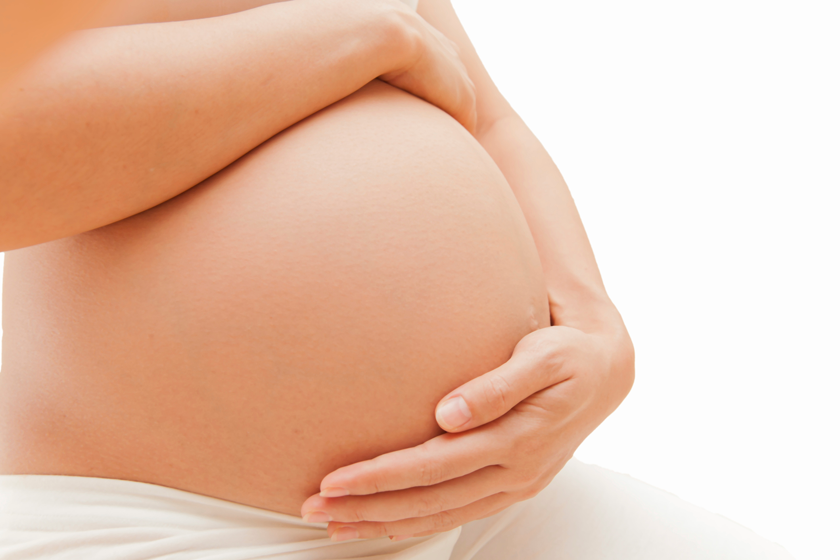 A planned home birth—a birth that happens at home through the mother’s choice, with the decision made in advance—has risks and rewards. The American College of Obstetricians and Gynecologists (ACOG) believes that giving birth at home is riskier than giving birth in a hospital or birthing center. The American Academy of Pediatrics (AAP) agrees. But both organizations support a woman’s right to make an informed choice about where she will deliver her baby.

Approximately 35,000 U.S. births occur at home each year, with only about one-fourth of those unplanned and/or unattended. Advantages of planned home births, compared with hospital births, include the following (ACOG, 2017):

Home births also offer more intangible benefits. Giving birth at home can offer a familiar, more relaxed setting, surrounded by loved ones. Often the driving force behind the decision to have a home birth is the desire of moms-to-be to have more control over their labor and birth.

Births in a home setting also have some disadvantages, according to ACOG’s analysis:

Risks may be even higher for births not attended by highly trained licensed midwives or physicians practicing obstetrics or in which there’s not ready access to consultation and safe transport to nearby hospitals. ACOG doesn’t support care for home births by lay midwives or others without appropriate training and certification.

Parous mothers (those who have given birth previously) make up a larger proportion of those planning home births. ACOG notes that parous mothers have lower rates of medical intervention, maternal complications, and neonatal morbidity and mortality than first-time mothers. This is true whether they deliver in a planned home birth or a hospital setting. With first-time mothers, risks may be higher than the average for home births.

ACOG provides “strict criteria” for identifying those women for whom a home birth would be less unsafe than for others:

An individual and informed choice

In its 2016 position statement on “Midwifery,” the Association of Women’s Health, Obstetric and Neonatal Nurses (AWHONN) writes that it “supports a woman’s right to choose and have access to a full range of providers and settings for pregnancy, birth, and women’s health care.”

Some women feel more secure giving birth in a medical facility equipped to handle emergencies. Others prefer the comfort of a home environment with competent care available nearby. One compromise is a birthing center, designed to have more of the feel of a home setting but with medical interventions available if needed.

Ultimately, the choice of where a mother plans to give birth is an individual one that should be based on both the benefits and the potential risks, and on the woman’s own preferences. The decision should be made in consultation with the woman’s health care provider.