What is “failure to thrive?” 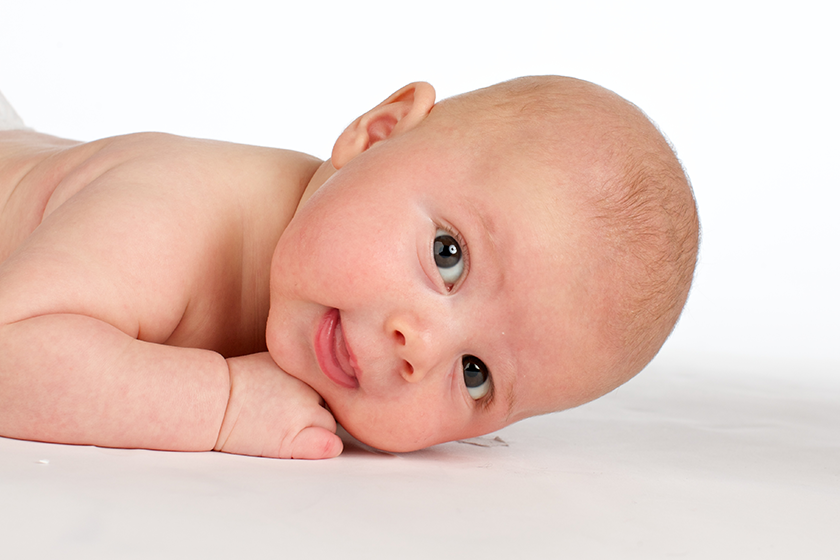 “Failure to thrive” is the term used to describe children whose growth rate is significantly lower than that of other children of the same age and gender. While some children fail to meet expected growth standards, most follow a pattern of growth that is considered a normal variation. According to the the American Academy of Pediatrics (AAP), children who fail to thrive don't receive or cannot take in, keep, or use the calories that would help them grow and gain enough weight.

Most children double their birth weight by 4–6 months and triple it by 1 year of age. Children with failure to thrive may hit the first target, but miss the second. In some instances, both weight and height are affected. Inadequate growth can also affect brain development and the ability for a child to reach certain developmental milestones at appropriate times in early childhood. A child’s brain grows to 80 percent of its adult size in the first three years of life. Poor growth during this time period can have lasting consequences.

What causes failure to thrive?

When children fail to meet expected growth standards, there are a variety of underlying problems that can keep them from getting the calories they need to grow. Breastfed infants may not be getting enough milk due to a rigid feeding schedule as opposed to being fed on request. Some children may need more food than their parents are able to provide. And some parents may restrict calories fearing their child will become obese.

Failure to thrive could also signal a medical problem. According to the AAP and National Institutes of Health (NIH), a number of things can cause failure to thrive:

How do I know if my child is failing to thrive?

It's very important not to skip any of your baby's "well-child visits" during her first 18 months. These check-ups are essential for tracking your baby's growth (weight gain) and development, and getting feedback from your pediatrician.

Children who are failing to thrive are typically much smaller or shorter than other children their age. Slow weight gain and short stature alone, however, are not an indication of failure to thrive. Many babies have periods of no weight gain; some may even lose a little weight from time to time. Failure to thrive typically describes babies under the age of 1 year who fail to gain weight for three consecutive months, or children whose weight is lower than the 3rd percentile or 20 percent below the ideal weight for their height.

If your child is among those who double and triple their birth weight at later dates, perhaps 9 months and 18 months, don’t panic. Some children grow more slowly than others, and some never achieve the height that other children achieve given their genetic differences (it’s unlikely that short parents will produce tall children).

The following symptoms may also be seen in a child that fails to thrive:

Failure to thrive must be diagnosed and treated early (ideally within three months). Delaying intervention could result in disruption to a child’s normal physical, mental, and emotional development, including gross motor skills (rolling over, sitting up, standing or walking).

What is the treatment for failure to thrive?

In the case of a breastfed baby, if the mother has ample breast milk but her baby is underfed, the health care provider can share breastfeeding tips and techniques. If a mother’s milk supply is low, the health care provider may suggest that a mother pump her breasts and supplement with donor milk from a milk bank or formula until her milk supply recovers and her child displays consistent weight gain. The AAP cautions that parents should not give their child dietary supplements without first consulting the child’s doctor, since there may be an underlying medical condition. If you think your child is not growing appropriately, contact his health care provider for a thorough evaluation. Sometimes, reassurance is the only treatment needed. 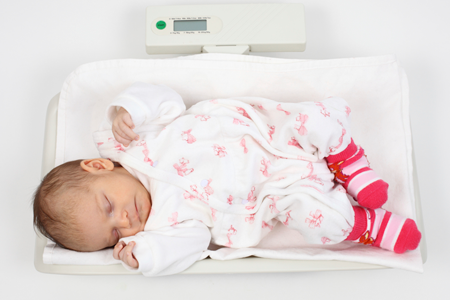 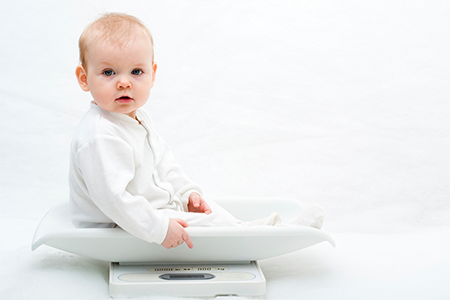 How to interpret growth charts

Experts say no fruit juice for kids under 1